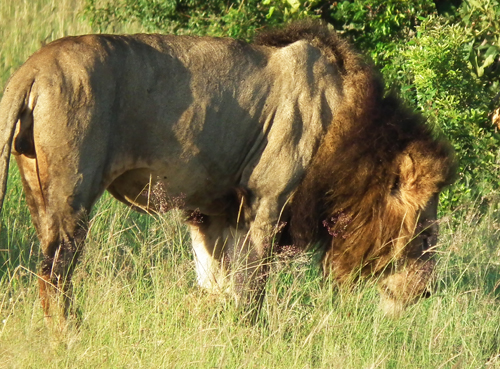 What if Cecil the lion died as part of a successful conservation business?

Think of Cecil the lion’s death in 2015. Were you horrified? Why?

For many, the outrage over Walter Palmer’s decision to hunt the lion and then pose with his dead ‘trophy’ simply stemmed from the idea that this majestic creature had been needlessly killed when it may be soon facing extinction.

But what if Palmer’s actions were actually part of an incredibly successful conservation business that in fact helped to stop the extinction of animals, and bought an economy to a struggling region?