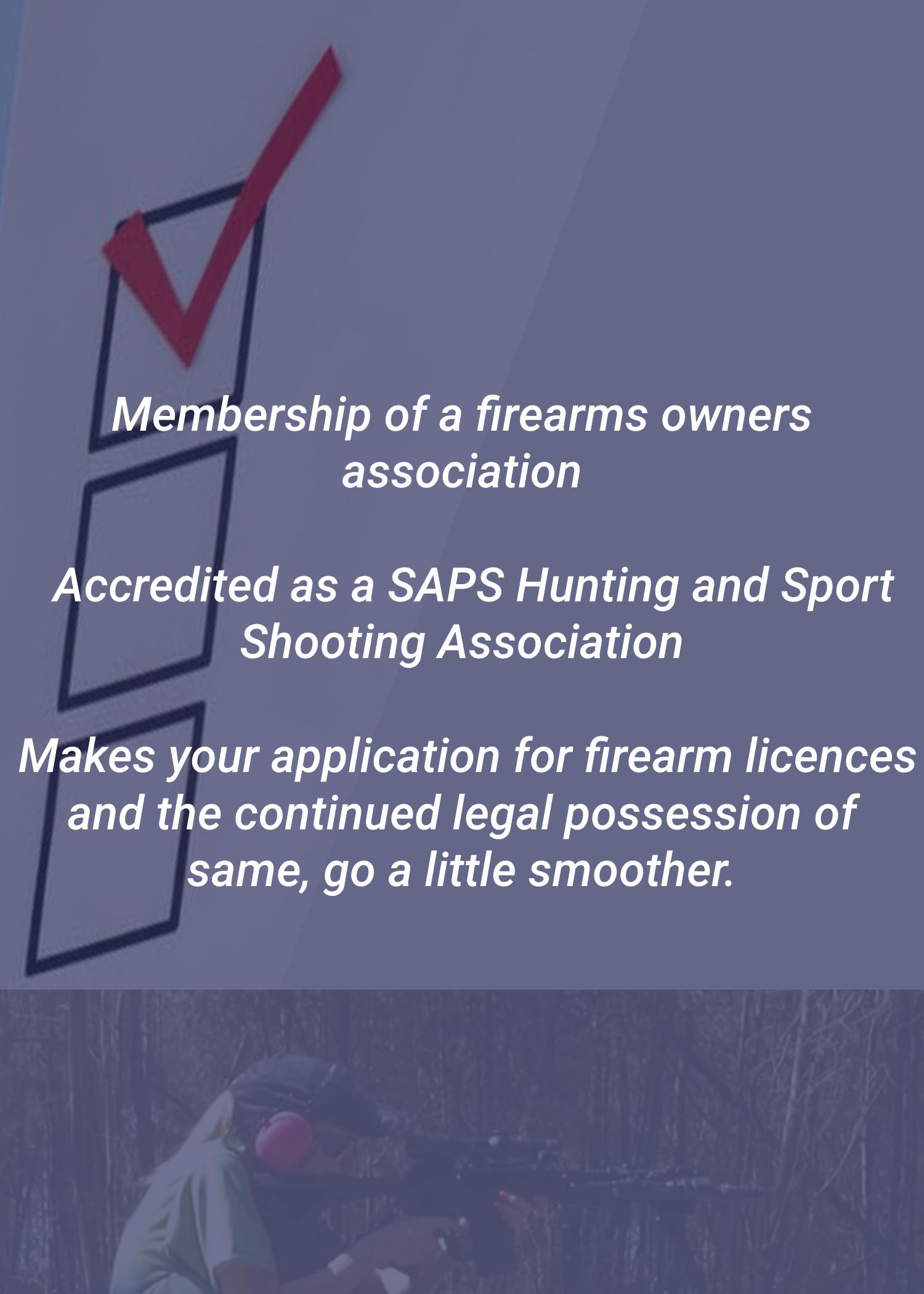 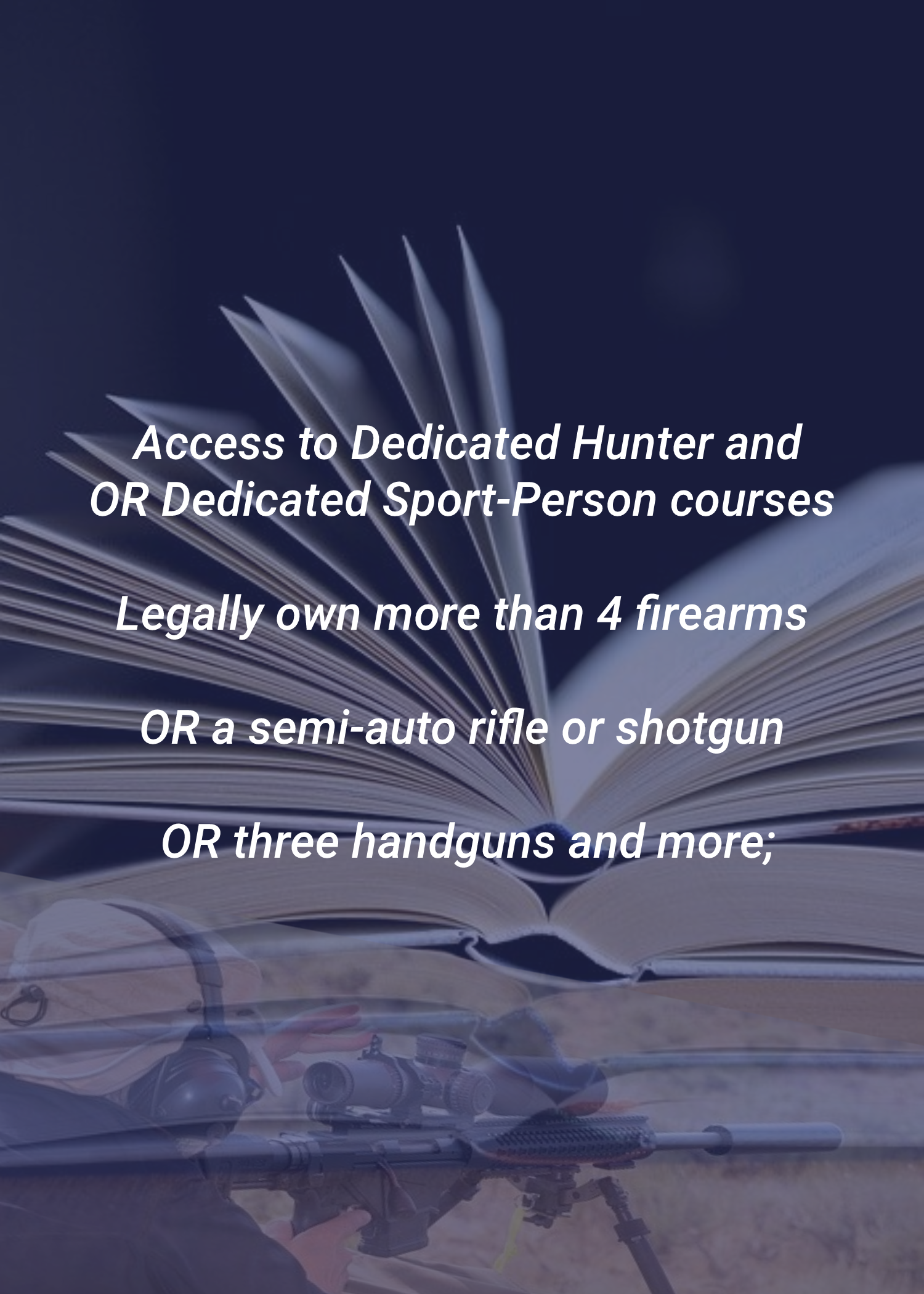 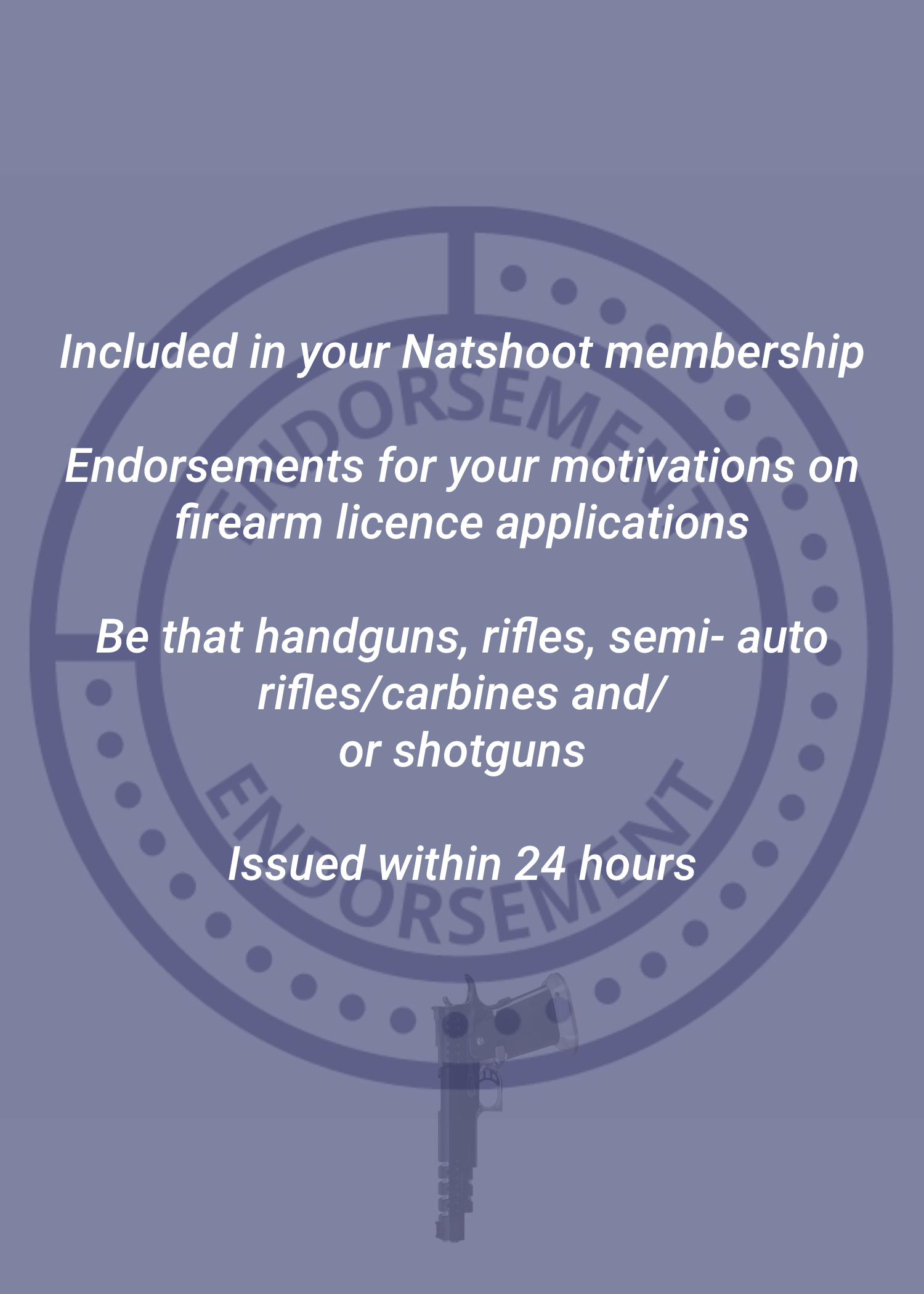 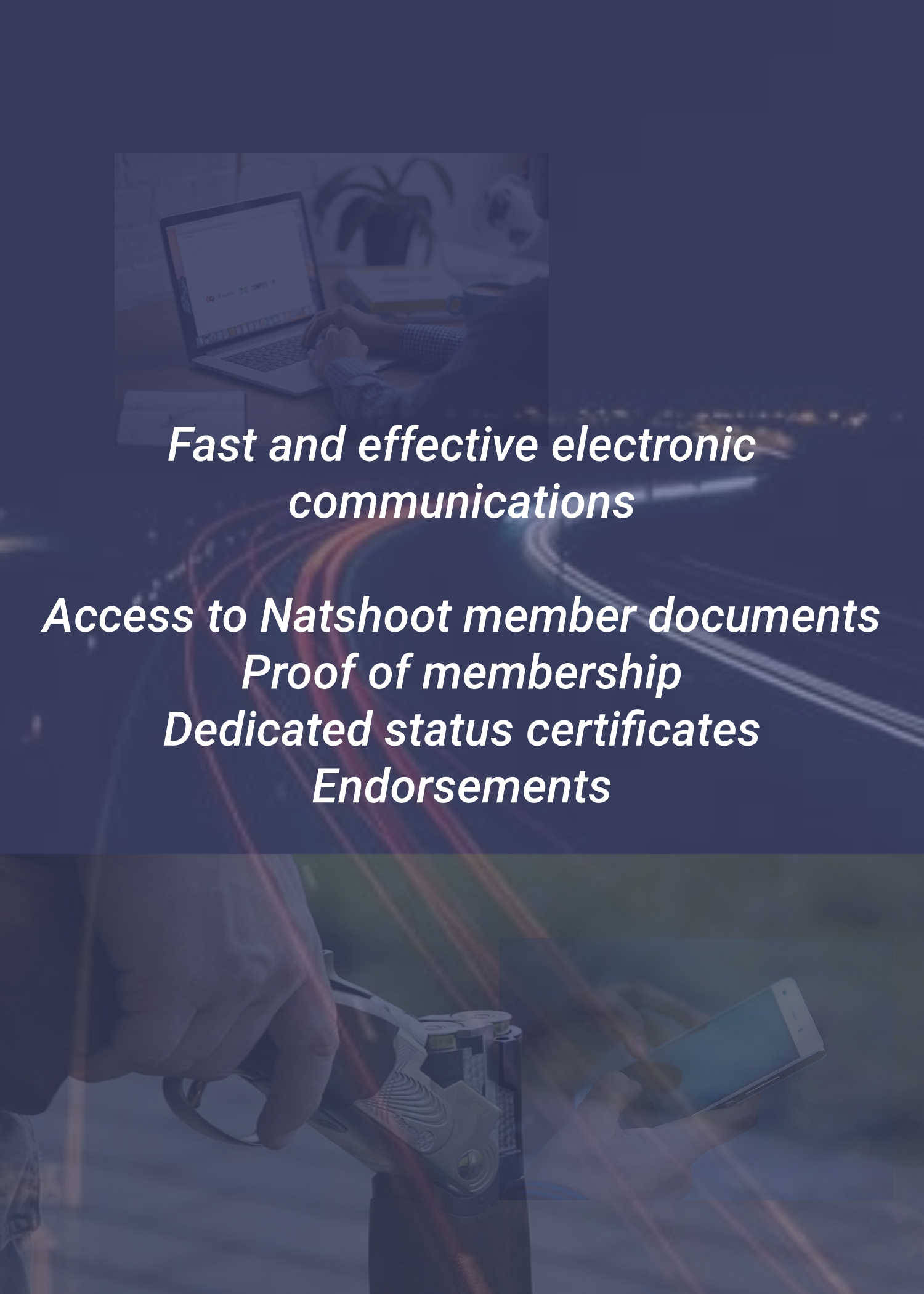 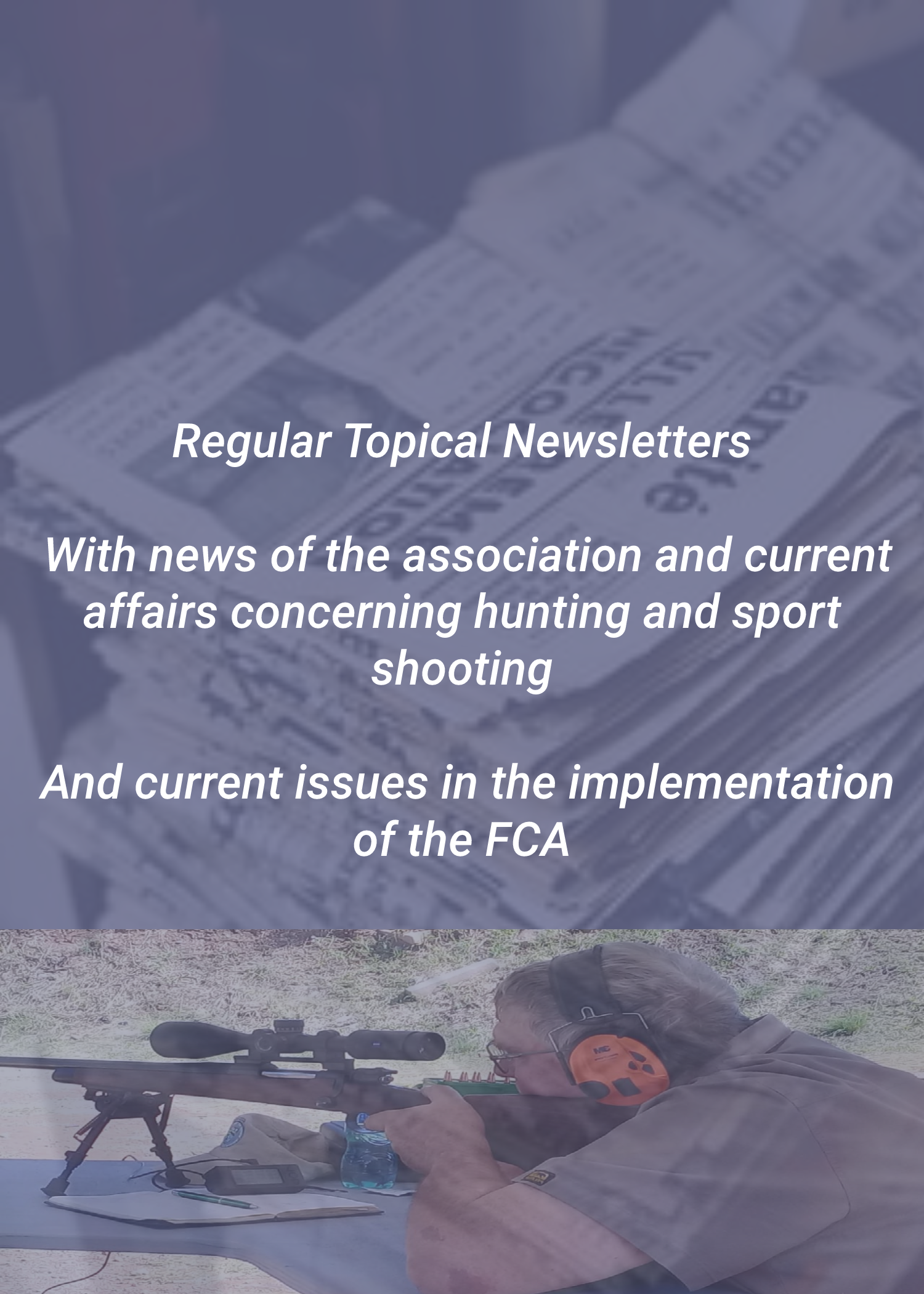 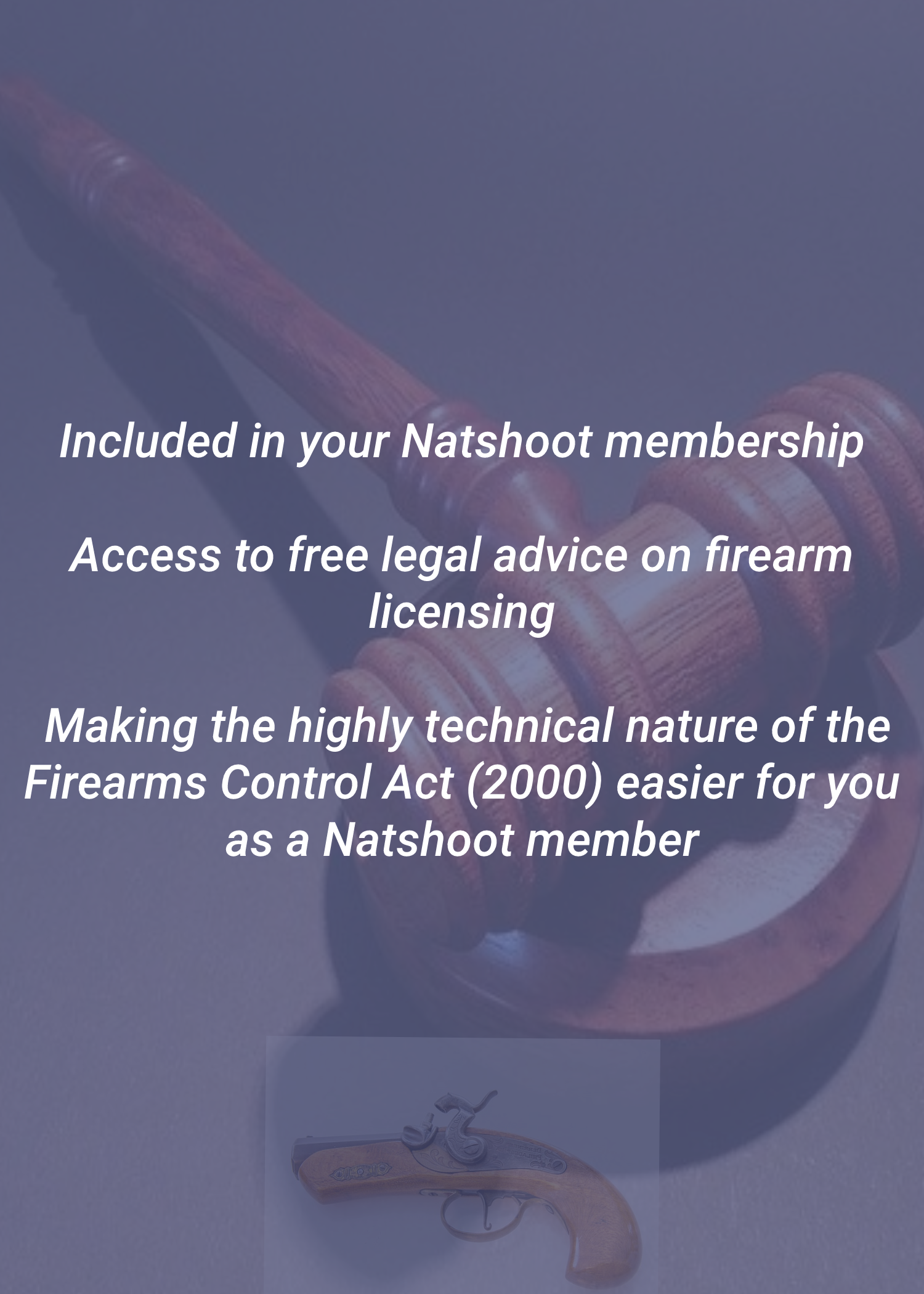 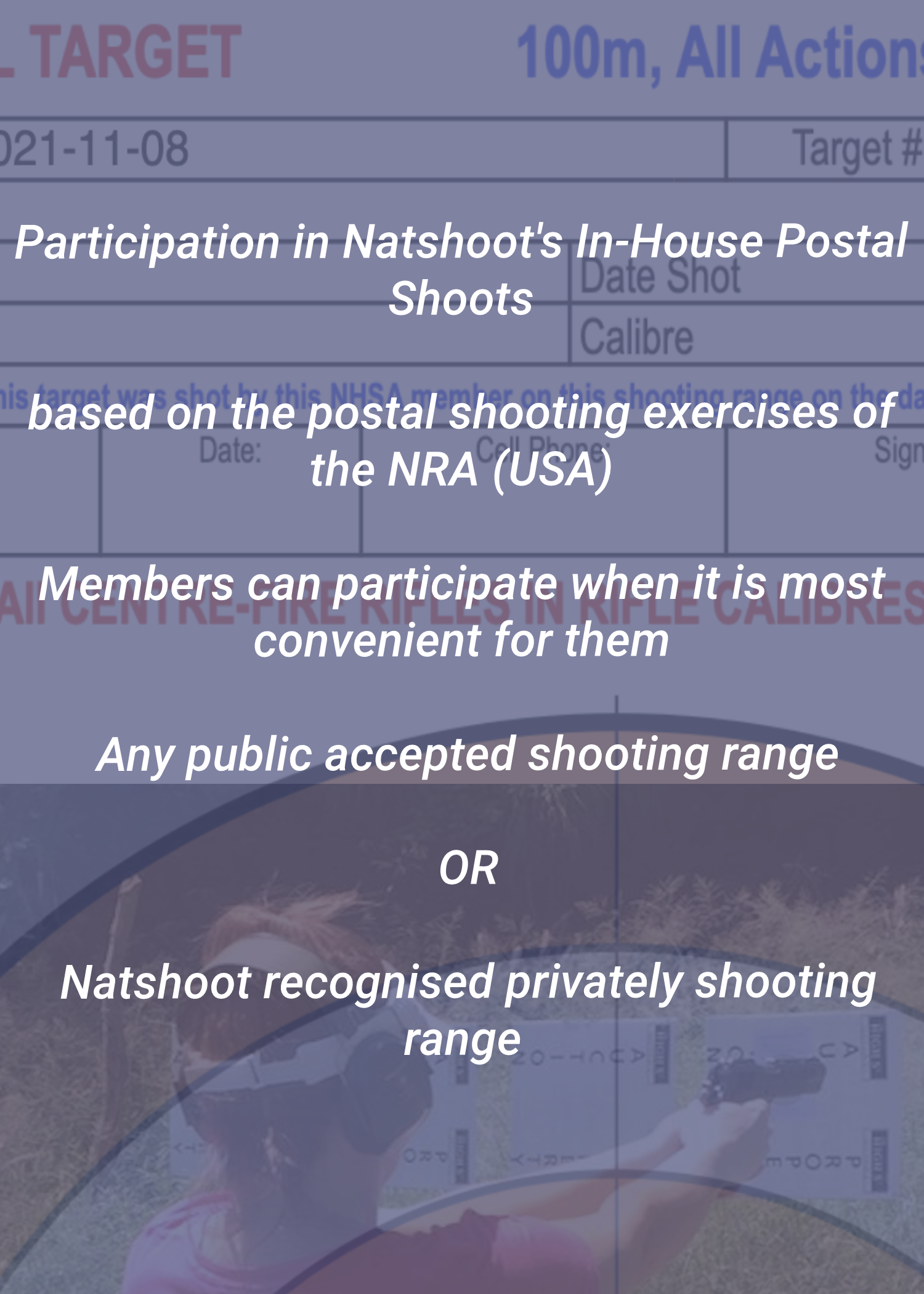 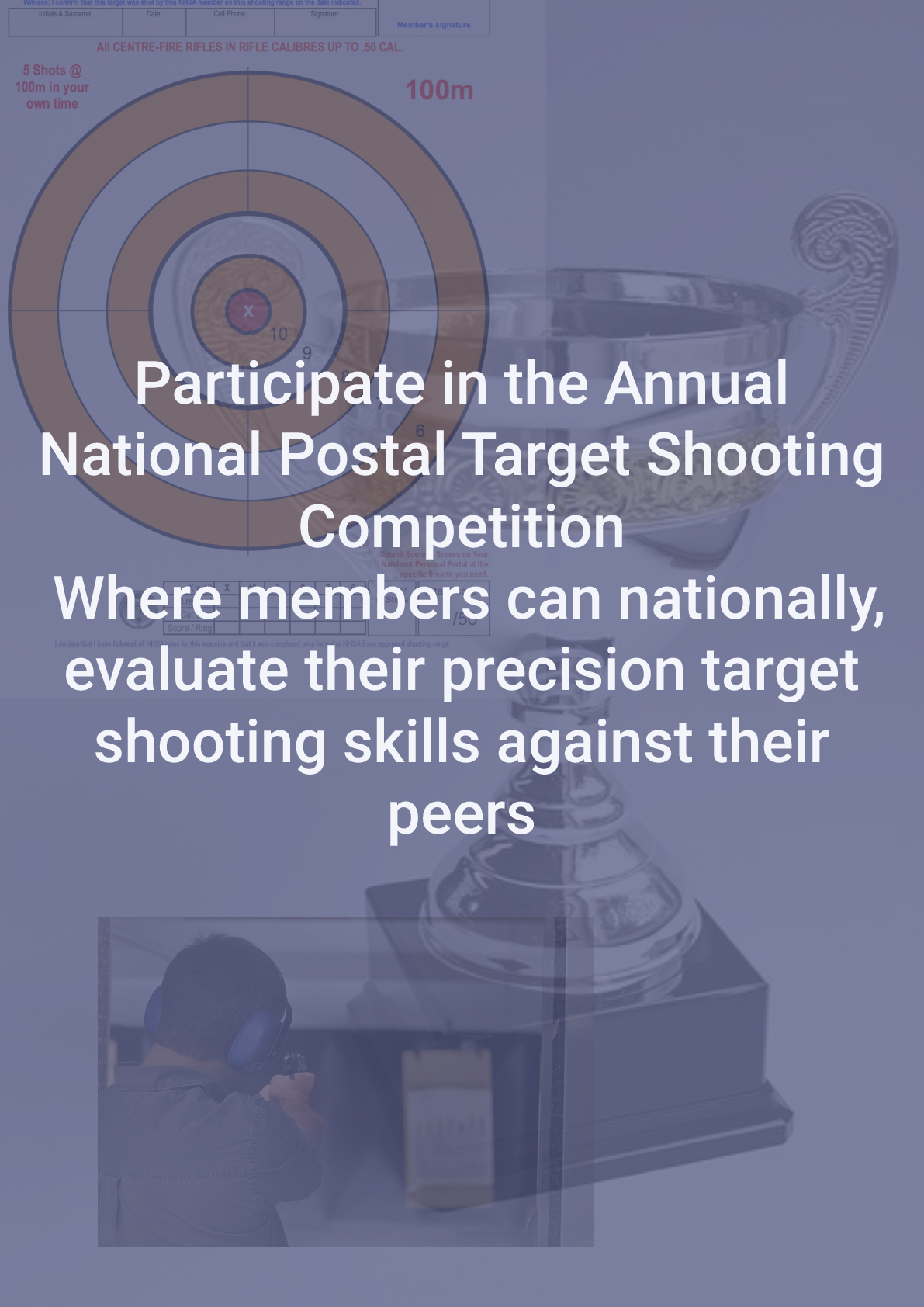 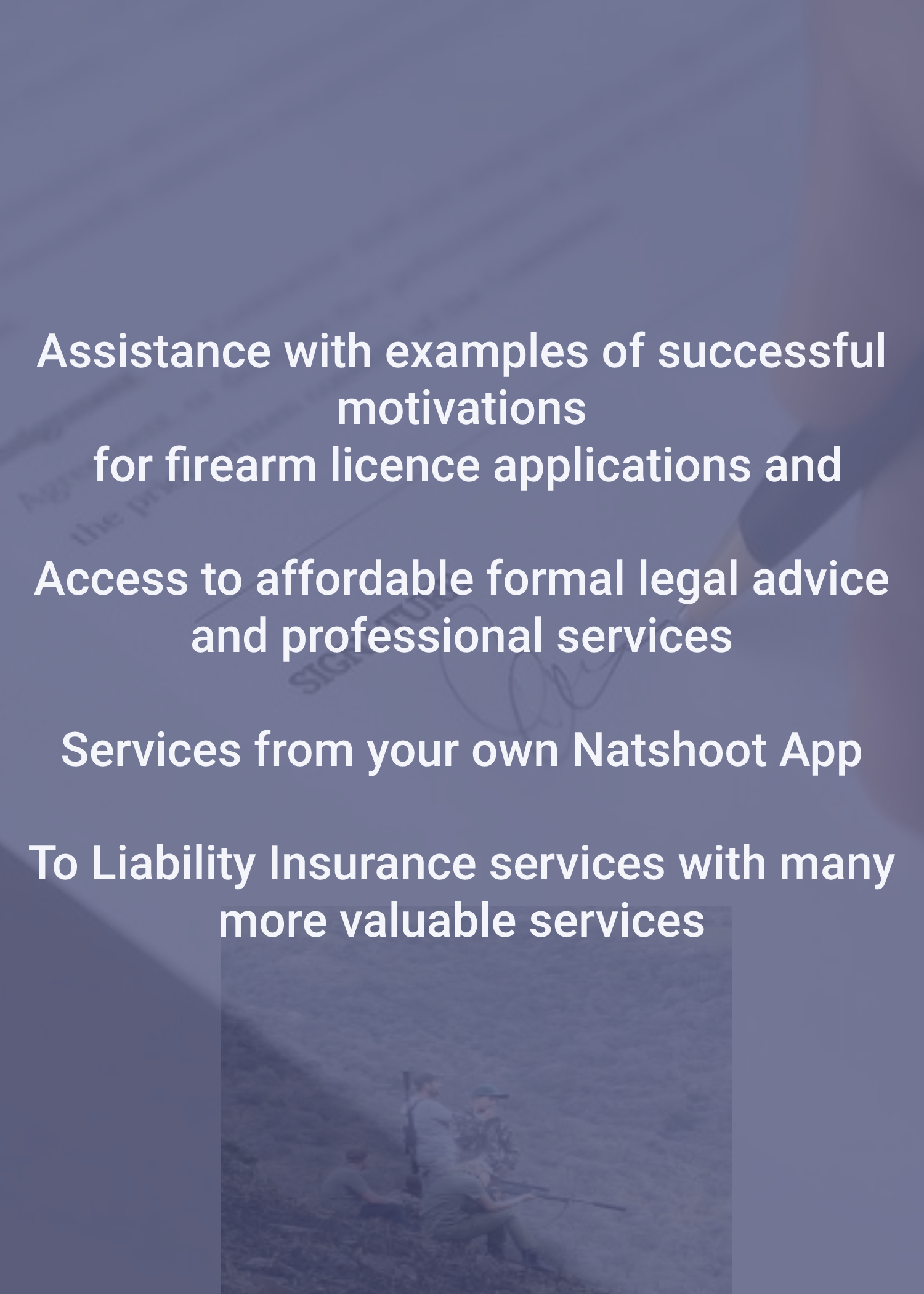 1.    NHSA is a founding member of the Sustainable Use Coalition – southern Africa (SUCo-SA), which actively protects your right to hunt as important driver for the sustainable use value chain enhancing habitat and biodiversity conservation on marginal agricultural land in our rural areas.  Through SUCo-SA NHSA members have representation on international bodies like CITES and through partner Associations at the IUCN.

2.    As SAPS Accredited Hunting Association, Natshoot is a founding member of the SA Hunters′ Forum and the Hunters-SAPS Consultative Forum. Both bodies consist of all accredited hunting associations and they deal directly with the SAPS (CFR) at regular meetings (if and when CFR enters into discussions with the Forum).

3.    Natshoot is also a founding member of the Sport Shooting Forum of South Africa, which consists of all the accredited Sport Shooting Associations in this country. The SSF deals directly with SAPS(CFR) on matters pertaining firearm licensing (if and when CFR enters into discussions with the Forum).

4.    Natshoot is a member of the United Firearms Forum (UFF). The UFF is a forum consisting of accredited hunting associations, accredited sport shooting associations, the accredited private collectors associations and the firearms dealers of South Africa, SAGA and GOSA. The purpose of the UFF is to be in constant conversation with the Parliamentary sub-Committee on Police, the Civilian Secretary of Police and with the CFR re the implementation of the FCA.

We welcome all prospective new members to Join Natshoot

All your interactions with Natshoot must also be done electronically - we work on a paperless system.

As we ONLY communicate with our members through electronic means it is unethical of us to take your money for a service we cannot 100% deliver in your favour if you cannot be reached electronically at your own Email address (be that on a computer, iPad device, or a Smart Phone).

All new Natshoot members join as occasional hunters and/or sports persons.  Once your membership application has been approved, you will be notified by Email of the procedures to attain dedicated status through NHSA (see dedicates status on the Natshoot Home Page) 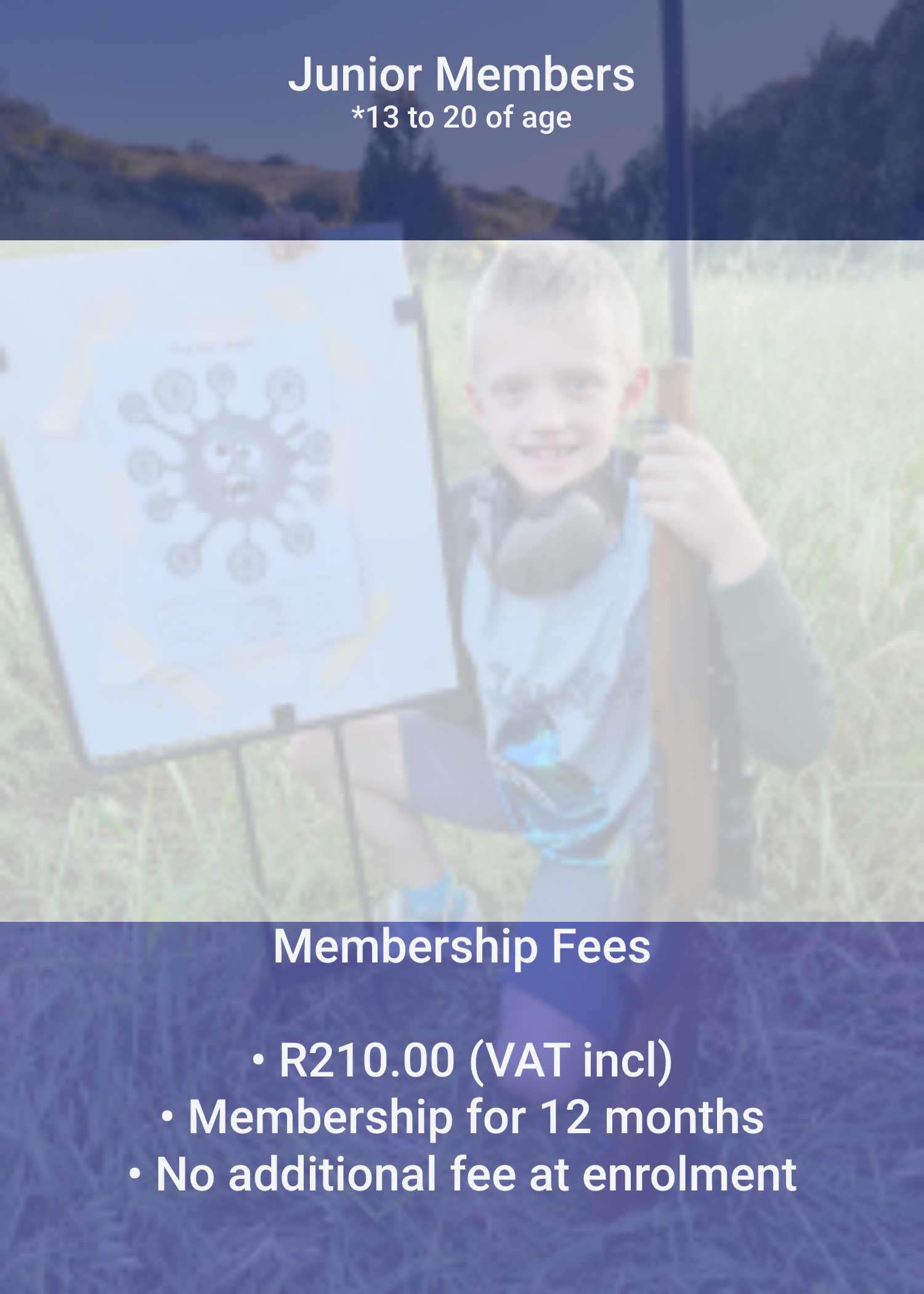 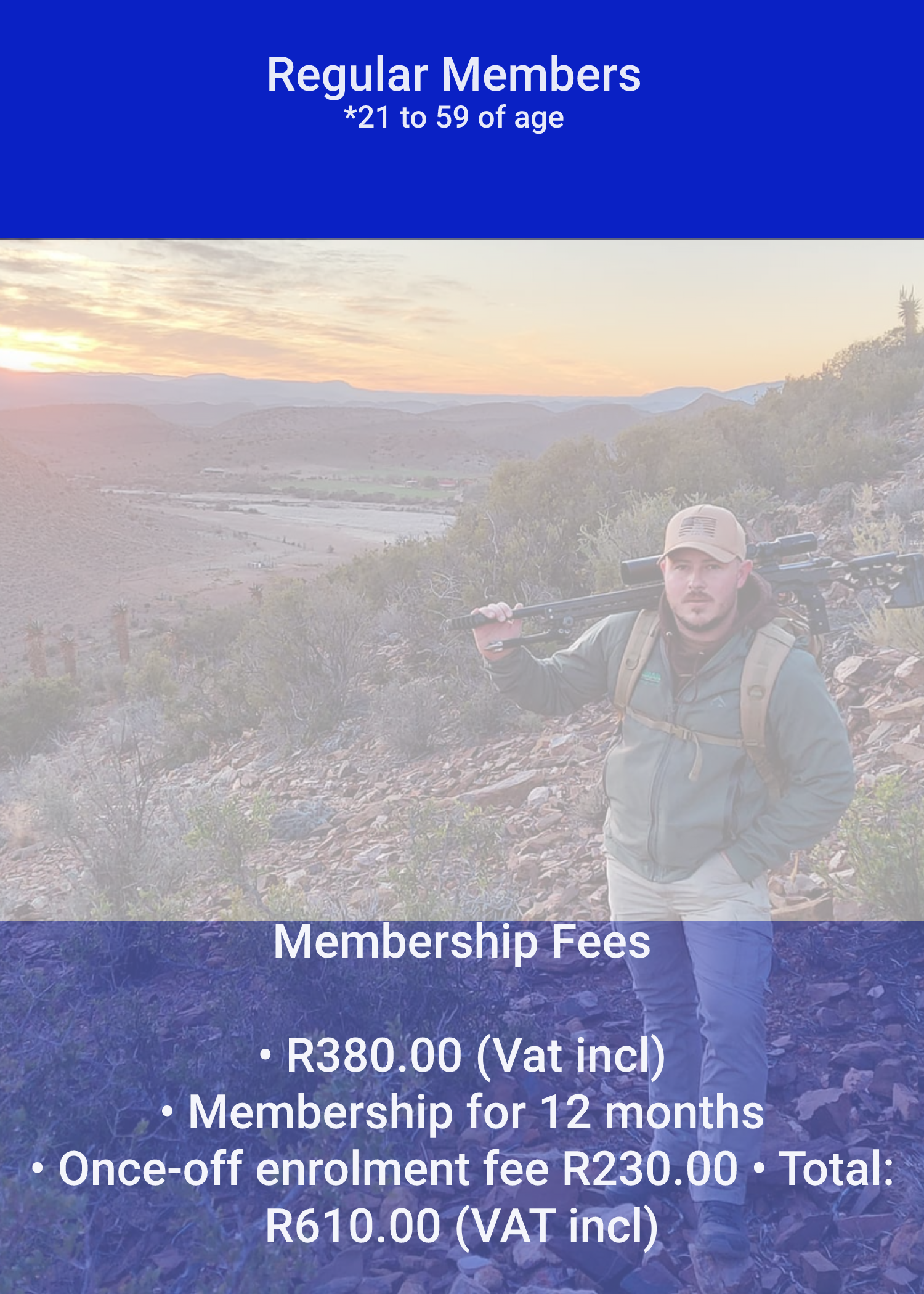 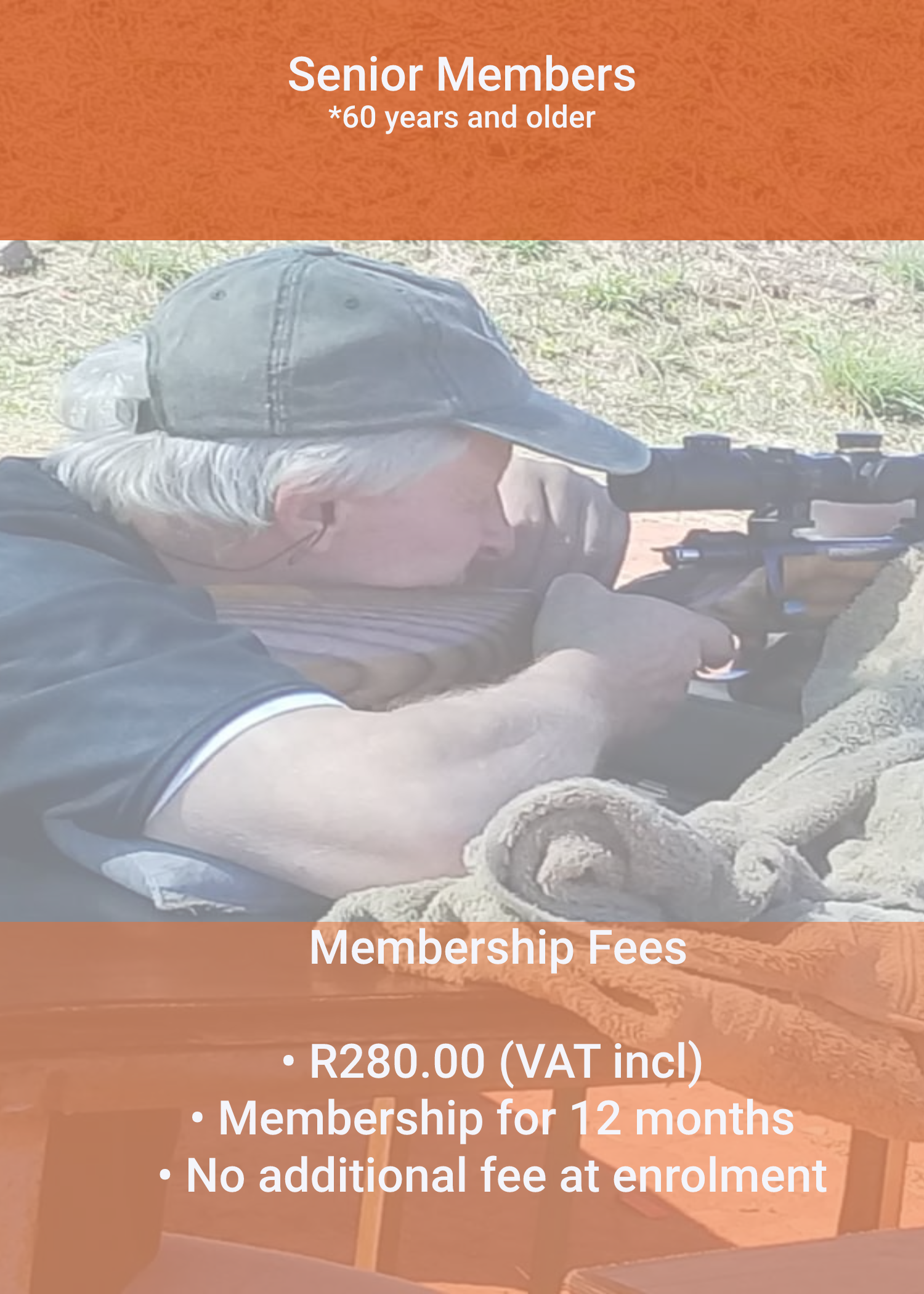 1. 12 months are calculated from the month of joining until the same month the following year.

2. All NHSA members automatically receive Life Membership when they turn 75 years of age.

3. All NHSA Dedicated Members are treated as ordinary members within any of the above mentioned categories of membership, as all our members are equally important to us.

4. No additional membership fees are attached to holding Dedicated Hunter or Dedicated Sports-Person status with NHSA, except for the costs involved for completion of one or both of the Dedicated Status Courses, which entails a once off course fee (or for recognition of dedicated status from another accredited association through a system we call RPL).

5. NOTE: Application for membership becomes a qualified process in instances of disciplinary measures having been instituted against an applicant by another accredited hunting and/or sport shooting association.

7. Application to be awarded dedicated status on grounds of RPL, R200.00 (VAT included).

The NHSA position on the implementation of the FCA

NHSA will responsibly and appropriately fight for the right to legally own and use firearms where it is safe and responsible to do so;

NHSA supports a strong and unified voice for appropriate training in the legal use of firearms and for the enhancement of the hunting and wildlife sector in South Africa;

NHSA supports the principle of development of conservation-based rural development to generate income through appropriate and sustainable use of renewable natural resources (including the extension of hunting tourism in Southern African rural areas);

NHSA will show responsible and appropriate support for government’s initiative in biodiversity conservation through sustainable use and will endeavour to in this manner, contribute to the eradication of rural poverty (after all hunting enhances and drives conservation and is a high-value economic contributor to rural development);

NHSA will issue balanced, objective, and responsible comments on the safe use of firearms, on sport shooting, and on sustainable responsible hunting in the media;

NHSA expects high standards in the safe, responsible, and accountable ownership and use of firearms from all firearm owners, and demand this from NHSA members.

• To develop and promote all aspects related to legal firearm ownership in South Africa and to work as close to SAPS and the CFR as possible;

• To develop and promote all aspects related to conservation through sustainable hunting in South Africa in particular and in Southern Africa in general;

• To develop and promote the sport of target shooting in all its forms, including competitive handgun, rifle, shotgun, semi-auto rifle/ carbine, and black powder firearm shooting; the collecting, research, development, and reloading of cartridges and cartridge loads for competition target shooting or specifically for hunting purposes;

• To inform hunters and sport shooters, as well as the general public re the safe and responsible use of firearms for leisure and competitive sports shooting, and for hunting purposes;

• To inform hunters and sport shooters on issues pertaining to sustainable environmental conservation in general, as well as on ethical standards in hunting and sports shooting;

• To raise funds in order to implement or assist responsible and sustainable programs promoting any aspect of hunting, sport shooting or conservation through sustainable use in all its formats in Southern Africa;

• To promote and support the conservation of the world`s natural habitat & natural heritage through the sustainable utilization of wildlife, based on scientific data and on sound responsible economic principles, with specific emphasis on these aspects pertaining • To Southern Africa, and; 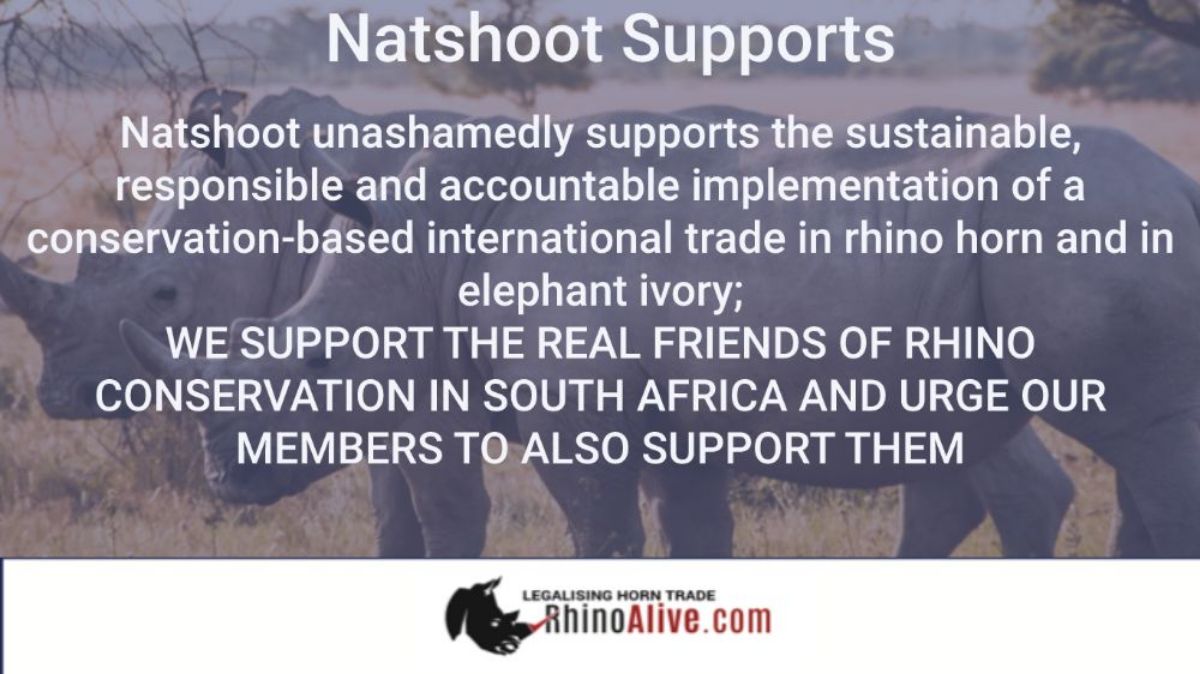 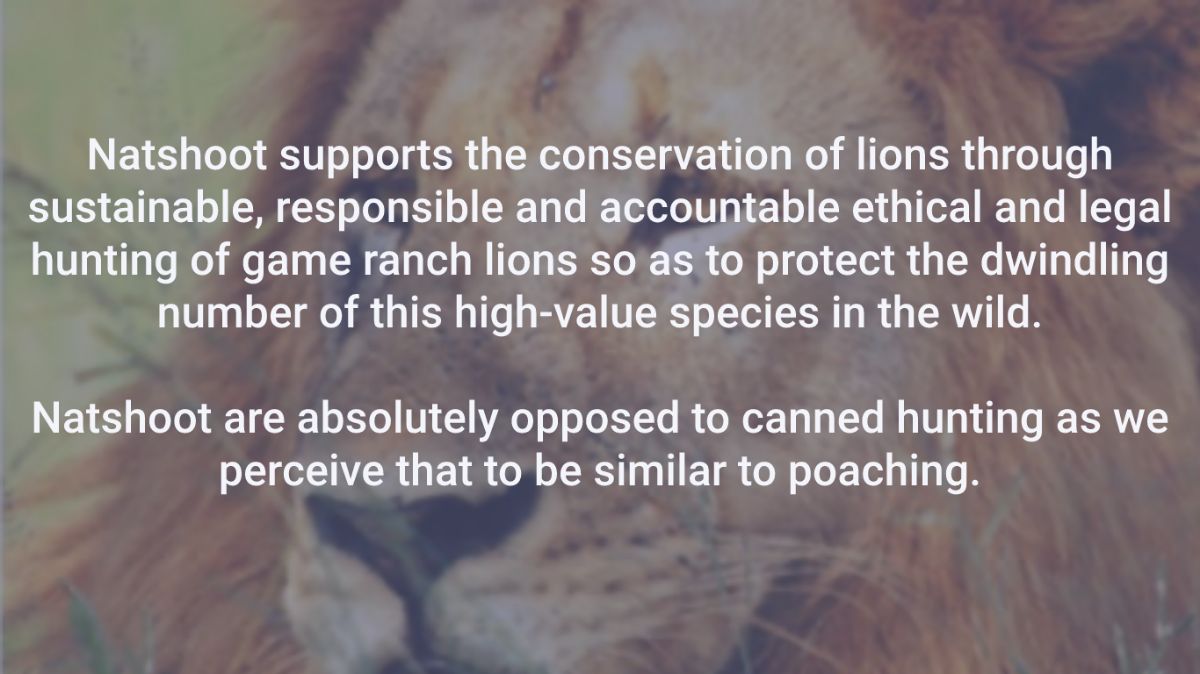