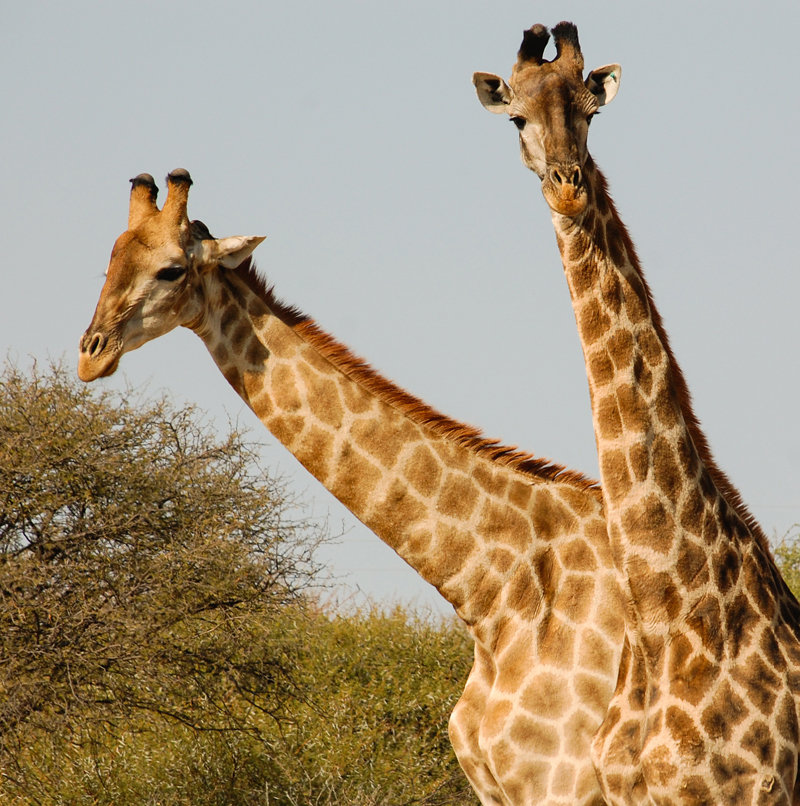 In their Daily Newsletter of 1 November 2019, Game & Hunt writes on reaction against the continueing CITES neo-colonialist approach of telling SADC countries how they should manage their wildlife

Botswana, Namibia and Zimbabwe are going to submit protest documents that will allow them to legally trade in their elephants, rhino and giraffes. The three countries are declaring themselves independent of the controls exercised by the Geneva-based UN Convention on International Trade In Endangered Species of Wild Fauna and Flora (CITES). They are joined in their protest by another five unnamed SADC countries whose proposals to trade in live wildlife and wildlife products were also rejected at the tri-annual CITES meeting in August.  Read the full article HERE