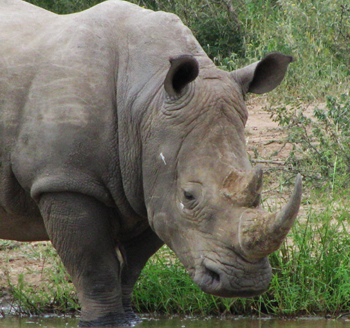 The decision is contained in National Treasury’s “Estimates of National Expenditure 2016 for Environmental Affairs”, released in February, which states “South Africa will submit its rhino horn trade proposal at Cites COP17”, The Citizen reported.

It says the proposal aims to reduce rhino poaching “as it promotes the legal selling of rhino horn. If this were implemented, the sales could generate significant revenue to supplement conservation funding”.