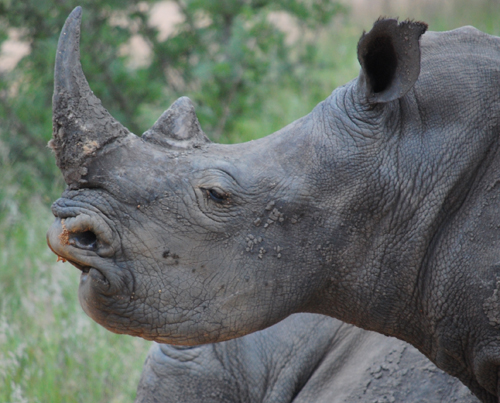 The Minister of Environmental Affairs, Edna Molewa has filed an application for leave to appeal to the Constitutional Court in the matter involving the moratorium on the domestic trade in rhino horn.

It is NHSA's opinion that this is just another nail in the Rhino coffin, as the current procedures of protecting Rhino from poaching is clearly not working.

NHSA is on record that it is of the opinion that we shall see the demise of all Rhino in the wild in South Africa within the next 10 to 15 years if government persist with the short sighted stance on banning trade in Rhino horn, as it is the only manner in which to really fight the very high price of Rhino horn on the black market