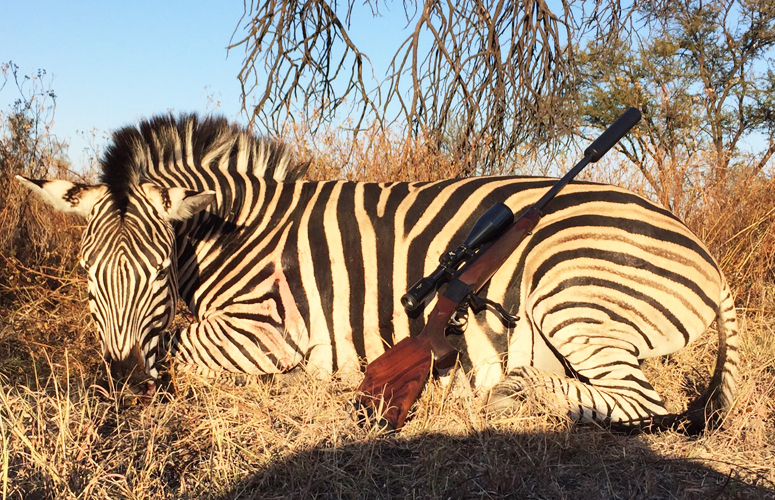 There is no scientific study that has so far proved that safari hunting in Botswana was carried out in unsustainable basis to warrant a ban in 2014. Conversely, there is evidence that safari hunting in Botswana was regulated particularly through the quota system to promote sustainability. The wildlife quota system provides for selective hunting hence it is regulated such that only old male animals were killed, leaving female animals with the young reproductive bulls to continue with the reproductive cycle. It was only done six (6) months in a year during the non-breeding season. Selective hunting was sustainable in that it maintained a balance of wildlife population in their surroundings. The wildlife quota system therefore provided the safari hunting industry in Botswana with a number of characteristics which enabled the industry to play a potentially key role in conservation outside of national parks and where alternative wildlife-based land uses such as photographic tourism may not be viable. That is hunting in Botswana was done in marginal areas which are not profitable for photographic tourism due to low wildlife populations in these areas.