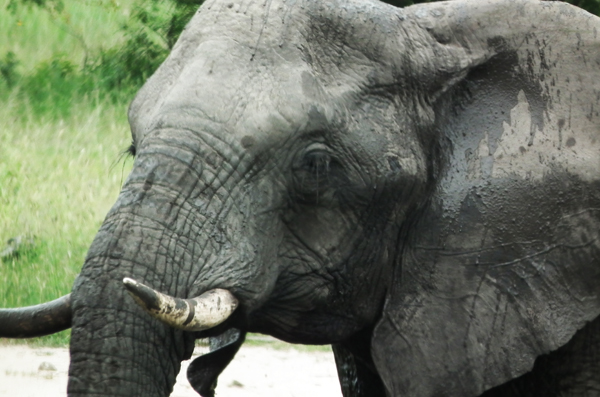 Animal rights groups have launched high- profile propaganda campaigns against the sustainable and highly regulated hunting of African elephants, using them to push a sweeping political agenda. Despite the incessant trumpeting from these activists that they’re “speaking for” the interests of elephants, the record shows that they are nothing more than jumbo hypocrites. While hunting benefits animals and African communities, animal rights activists want to impose their ideology on Africa at a cost to communities, an arrogant attitude rivaling that of 19th-Century colonialists.