ALARMING FACTS ON OVER POPULATION OF ELEPHANT IN SOUTHERN AFRICA 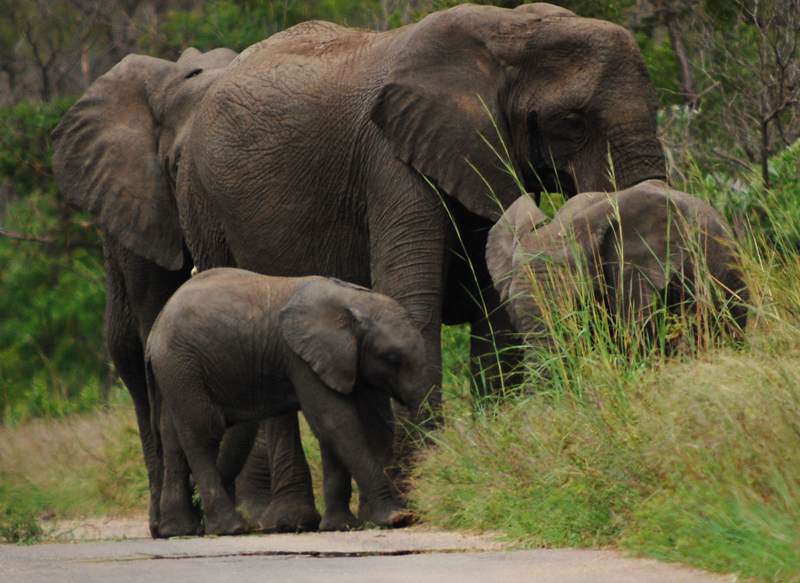 ALARMING FACTS ON OVER POPULATION OF ELEPHANT IN SOUTHERN AFRICA

Ron Thomson (True Green Alliance, President) writes the Zimbabwean Minister of Environment a letter regarding the absolute over pupulation of Elephant in Southern Africa (Zimbabwe specifically), due to the USA Department of Fish & Wildlife's ban on the import of Elephant ivory into the USA.  Not only has the ban resulted in unmanageable numbers of Elephant in Southern African countries, but has directly had a serious and negative effect on habitat conservation leading to biodiversity destruction.

Read his letter to the Minister HERE