Lawlessness is not an option:  Message from the #SafeCitizen Campaign

LAWLESSNESS IS NOT AN OPTION: MESSAGE FROM THE #SAFECITIZEN CAMPAIGN

We have received the following press release from the #safeCitizen Campaign, concerning the importance of being responsible in the current situation surrounding the Senekal incidents last week resulting from the horrible murder of a young hard-working farmer.  We gladly share the perspectives presented in the press release as Natshoot is 100% in support of the message (just as we are alligned with its context and meaning).  The Natshoot motto is after all, Responsible and Accountable Firearm Ownership. 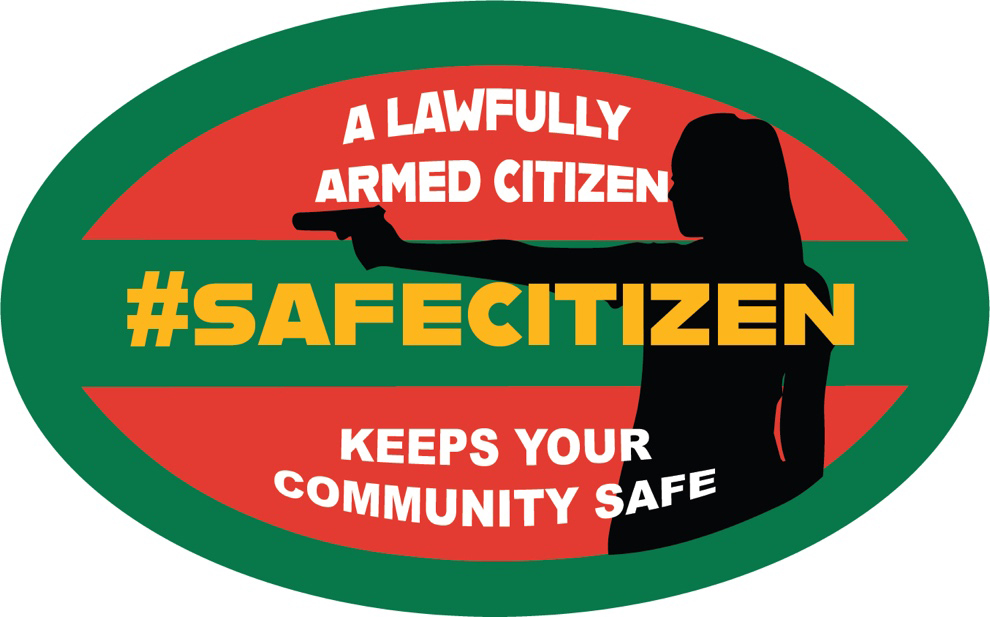 Lawlessness is not an option

“We are alarmed by the developments around the tragic murder of the young farmer, Brendin Horner. Everyone at Safe Citizen mourns with the Horner family and the community. Our farmers and rural dwellers continue to face a deadly and increasing onslaught, and they are justifiably concerned and angry.”

“Elsewhere in our country, urban communities are similarly facing violent and brutal attacks of increasing regularity and the law-abiding people of South Africa are worried for the safety of their families, communities, and themselves.”

“The events which unfolded at the first Senekal court appearance of the alleged murderers of Brendin Horner were unfortunate. Our immediate concern lies with developments subsequent to that day in which certain interest groups have been accused of acting in an apparently inflammatory and threatening manner. Safe Citizen believes that violence should be avoided as far as possible under any circumstances and affirms a commitment to recognising the right to safety and security as well as freedom of expression and peaceful protest.”

“We are heartened by the letter of President Ramaphosa to the nation in regard to the Senekal murder and the public statement by Minister Bheki Cele to News24 when he called for calm from political parties, saying he was ‘glad that the criminals were caught’, [and] ‘sad that the murder [of Horner] was not prevented’.”

“In our view, the reaction from the farming community at Senekal has established that farm murders, rural violence and crime are now very clearly a priority issue for the South African Police Service. It would be catastrophic if communities in South Africa were pitted against each other around this issue, and we call on law-abiding citizens to stand back and allow the police to uphold the law and justice for all citizens of South Africa. Notwithstanding the inflammatory rhetoric out of various quarters, it will serve no purpose if law-abiding citizens cross the line of criminality and join the accused in this matter.”

“Our very purpose at Safe Citizen is to unite all people behind the concept that a lawfully armed citizen is a benefit to the safety of their community and a great support to the South African Police Service as a deterrent to criminals. This implies and requires a solid and enduring respect for the Rule of Law, and a clear understanding that lawful possession of a firearm is a consequent right of law abiding and responsible citizens. We believe that any person who oversteps these boundaries ought to be dealt with appropriately under relevant law.”

“Although Safe Citizen supports the right of any person to lawful defence of self or others against a life-threatening attack, we firmly caution every licensed firearm owner to ignore calls to become involved in matters that must be managed by the authorities. Accordingly, Safe Citizen distances itself from any organisation, person, or group, that advocates, incites, or agitates for public violence.”

Please direct all enquiries to

#SafeCitizen (formally known as The Safe Citizen Campaign) is to be formally launched on 28 October 2020 as an organisation to promote civil rights and community safety.