What we do for Members

WHAT NATSHOOT DOES FOR ITS MEMBERS

As SAPS Accredited Hunting Association, Natshoot is a founding member of the SA Hunters′ Forum and the Hunters-SAPS Consultative Forum.  Both bodies consist of all accredited hunting associations and they deal directly with the SAPS (CFR) at regular meetings.

Natshoot is a founding member of the Sport Shooting Forum of South Africa, which consists of all the accredited Sport Shooting Associations in this country.  The SSF deals directly with SAPS(CFR) on matters pertaining firearm licensing.

Natshoot is a member of the United Firearms Forum (UFF).  The UFF is a forum consisting of accredited hunting associations, accredited sport shooting associations, the accredited private collectors associations and the firearms dealers of South Africa, SAGA and GOSA.  The purpose of the UFF is to be in constant conversation with the Parliamentary sub-Committee on Police, the Civilian Secretary of Police and with the CFR re the implemantation of the FCA.

Natshoot personnel have acted as chairperson for the Hunters′ Forum and have been nominated by the Minister of Police to serve on the Task Team which investigated the implementation of the Firearms Control Act and the functioning of the Central Firearms Registry.

Natshoot personnel have actively participated in an oversight role during the implementation of the previous firearms amnesty.

Natshoot personnel have actively participated in 2015/2016 processes of negotiating a Service Delivery Charter with The Central Firearms Registry and has thus taken a leading role in trying to affecting better service delivery from the CFR in line with the stipulations of the Promotion of Administrative Justice Act of 2000.

Natshoot supports conservation-based rural development and conservation through sustainable use of renewable natural resources through hunting.  In this context we are an active supporter of the True Green Alliance - a NGO seriously in the fight against the international Animal Rights movements.

At Natshoot we have created an umbrella under which like-minded law abiding firearm owners, hunters, and sport shooters can converge to ascertain their right to possess firearms and to be responsible and accountable in the legal use of firearms.  Be that in sport shooting, hunting or for self-protection.

All Natshoot policy positions are transparently conveyed in our constant Newsletters, which are based on fact and not on the emotive over-reactive personal views so frequently expressed on social media platforms. 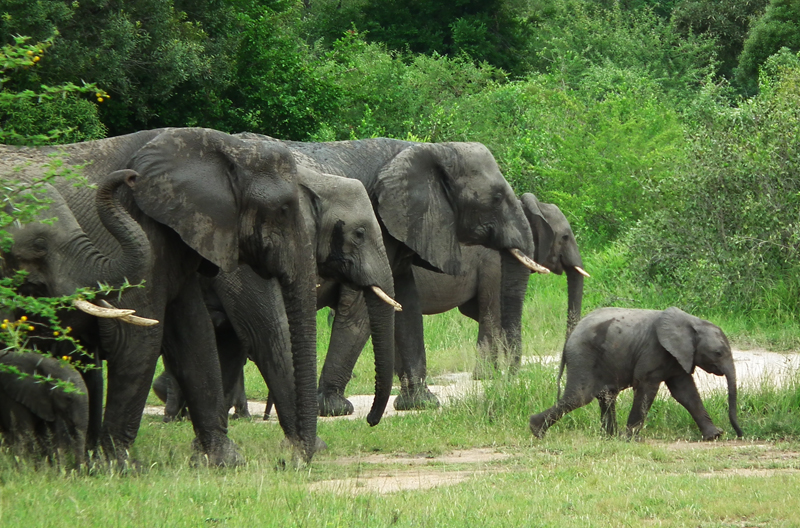