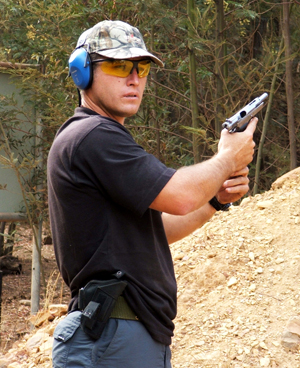 Natshoot unashamedly supports the sustainable, responsible and accountable implementation of a conservation-based international trade in rhino horn and in elephant ivory;

Natshoot also supports the conservation of lions through sustainable, responsible and accountable ethical and legal hunting of game ranch lions so as to protect the dwindling number of this high-value species in the wild.  At Natshoot we are absolutely opposed to canned hunting as we perceive that to be similar to poaching.