WHAT IS NHSA POSTAL TARGET SHOOTING

WHAT IS NHSA POSTAL TARGET SHOOTING ?

To offer all NHSA members equal opportunity to participate in standardised and official In-House Postal Target Shooting Exercises, which conform with international standards, so as to build-up a personal record of officially NHSA confirmed and verified annual shooting participation.

Participation in NHSA In-House Postals Target Shooting presents our members the opportunity to participate in an outdoors activity they enjoy with and in the company of all their family members and friends.

Here members shoot targets per the rules of each of our extensive list of target shooting exercises ranging from the small Baby Browning to the oversized Barret 50 Cal, right through the year.  Members then enter the scores and scanned shot-targets under Scores on their Personal Natshoot web page on the NHSA website.  Each entered Target and Score is evaluated individually and is then either Approved or Declined by NHSA.  This reflects on a member's Activities & Scores Report as NHSA confirmed and verified participation in target shooting with either his/her hunting or sport shooting firearms.

Attached to our In-House Postal Target Shooting Events, we also have a system we call the Marksman Grading System whereby NHSA members who regularly partake in NHSA In-House Postal Target Shooting Events, are annually acknowledged for their shooting skills; while at the same time creating incremental quality precision shooting bench marks (Marksman Grading Levels) towards which all members can aspire in the development of their own personal precision shooting skills.  Read More Here....

This event takes place during August annually and has its own set of rules published when the competition dates are made known.

Submission of target scores is also done electronically on members` Scores page on their Personal Natshoot web page on the NHSA websitethe under the heading Competitions (this function is only active during the duration of that specific year`s competition). Each entered Competition Target and Score is evaluated individually and is then either Approved or Declined by NHSA - Read More Here....

Go To:  The FAQs on NHSA Postal Target Shooting 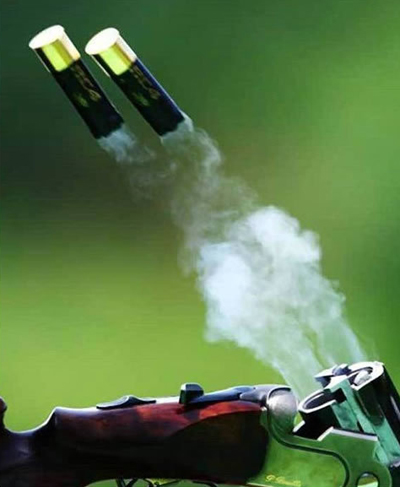