Note: NHSA only communicates with Members via Email directly or via our electronic Newsletters.

If you cannot be reached electronically via your OWN Email-address, it is unethical of us to take your fees for membership as we cannot communicate with you in any other way.

By joining the NHSA, you join a South Africa-based association of firearm owners, which is apolitical, non-racist and non-sexist, while internationally linked and nationally accredited as hunting and as sport shooting association.

NHSA-people are responsible citizens who comply with the stipulations of the Firearms Control Act (Act 60 of 2000 as amended) (FCA) and who want to ascertain the maintenance of the right to possess firearms and use of same in a responsible and accountable manner.

Membership of a SAPS accredited hunting or sport shooting association is not a requirement of the FCA in order to legally own up to 4 firearms in South Africa.  It is however, very clear that membership of such an association is to the advantage of any person who applies for a firearm licence - whether you are a "one-gun-owner" or have a number of firearms.

Membership of an accredited association further implies that you are serious about hunting and/or sport shooting, and about firearm ownership in general, and that you take time to practice the use of your firearms.  It also says that the individual is probably more safe and responsible around firearms than an individual who merely holds his/her firearm in a safe for possible use on one occasion.

We strictly work with our members directly and not through third parties. 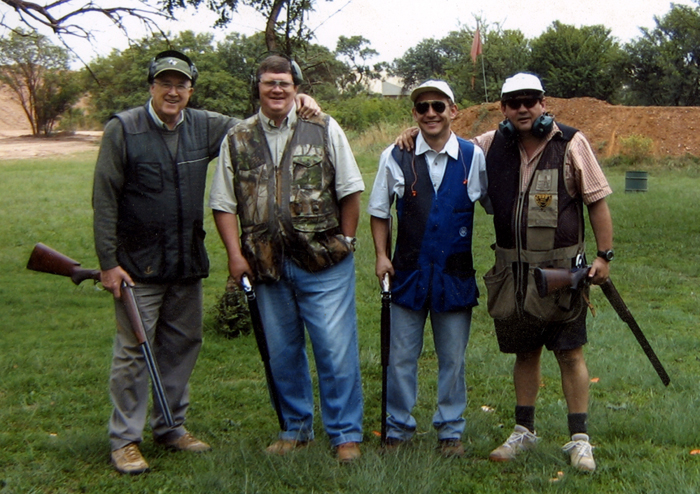